In partnership with families, KIPP Inquire nurtures every student’s sense of self, ignites their curiosity, and challenges their intellect.

BECOME A FOUNDING STUDENT OR TEACHER

APPLY TO ENROLL
APPLY TO TEACH

KIPP Inquire students bring their unique cultures, beliefs and experience to the school community. Their identities are assets that will inform how we engage and connect with what we learn together. Students learn best when engaging in a productive struggle that helps uncover their limitless potential. KIPP Inquire students will be life-long learners who embrace challenges, reflect on mistakes, and try again.

At KIPP Inquire, we believe that academic achievement and skill attainment are not the only goals of an education. With every investigation, students will develop their humanity, empathy, and sense of justice. In each classroom, students will engage with a “Wonder Wall” where they can share and post their own wonderings throughout the day.

Students will work on a project that integrates two or more content areas. For example, a unit about The Five Senses can be paired with Science (investigating the world through your senses) and Math (principles of counting). Project-based learning will compel students to use a variety of skills and connect them to other disciplines.

Small group instruction is our guiding principle. We firmly believe that students learn best when they are in a small group setting. At KIPP Inquire, students will be in small groups that allow for multiple opportunities to practice new material and a space to make meaningful connections to new content.

Our Vision and Values

KIPP Inquire students are on their own authentic journey and it is our role as educators, in partnership with their families, to affirm student identity, ignite curiosity, and nurture critical thinking. 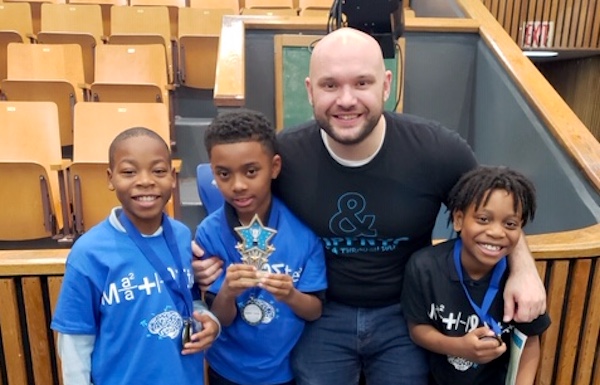 John Carter is the Founding Principal of KIPP Inquire Elementary School. In 2012, John started his career at KIPP, teaching 2nd grade at KIPP Academy Elementary School in the South Bronx. For the past 6 years, John has been leading and teaching at KIPP STAR Harlem Elementary School. John was the founding teacher for KIPP STAR’s First, Second and Third Grade, focusing on building a classroom culture of self-love, self-advocacy and putting forth your best intellectual effort. During his time at KIPP STAR, the founding Third and Fourth Grade students became the first cohorts in KIPP NYC to score 75% and above on ELA and Math in the same year.

John is committed to developing and supporting a school vision that affirms students, fosters student’s curiosity, and challenges students to think critically about the world around them.

A little fun fact about John, is that his favorite word is AND. Inquire Elementary School will be about academics AND character, developing the mind AND the heart…AND most importantly, this will be done in partnership with students, staff AND families. 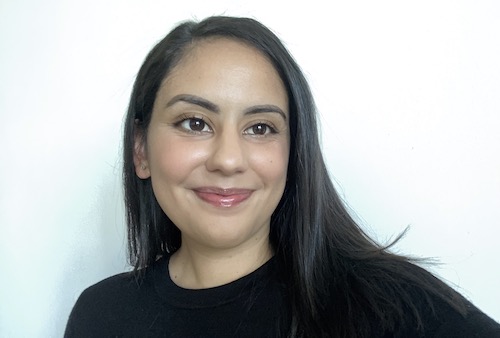 Ms. Abeyta’s commitment to operational excellence began in 2015 at a high-performing charter school in New York City, where she grew in her leadership role from Operations Manager to Director of Operations. She continued on to found an elementary school in the Central Bronx. Ms. Abeyta firmly believes that operational and academic excellence go hand in hand. She is excited to be part of the KIPP Inquire team and support our teachers in providing the highest level of instruction for our students through seamless operations.

Ms. Abeyta is especially excited to be working at KIPP Inquire to provide a space for our students to encourage students to ask questions and explore the world around them. Affirming our students identities and fostering a sense of pride in them is especially important to her, as she is a mother herself. She is thrilled to be joining the KIPP family and starting this journey with the students, families and staff of Inquire Elementary School. 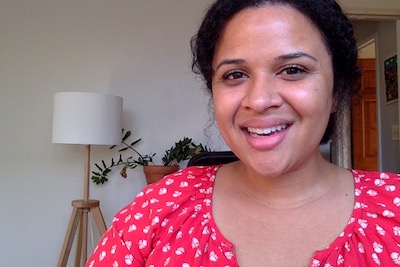 Originally from San Diego, California, Ms. King loves a good beach day, street tacos, and always misses the sunshine back home! Ms. King started her teaching career in Boston, Massachusetts in 2017 as a 1st grade teacher. In 2020, she moved up with her class to teach 2nd grade and lead her grade level as the 2nd grade team lead. Ms. King is passionate about building classroom community, student and family relationships, sparking joy and excitement in scholars, and creating fun and intentional lessons that inspire lifelong learning in her students. Ms. King is so excited to be starting her journey at KIPP with the founding class of KIPP Inquire, and can’t wait to learn and grow with you 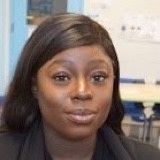 Ms. Arogundade graduated from Relay Graduate School of Education with a Masters degree in Early Childhood Education and Special Education. She was born and raised in the Bronx and comes from a family of educators. Her goal as an educator is not only to make sure that her students are learning but to also make sure that they are having fun! Education is so important and Ms. Arogundade hopes to instill a love for learning in her students early on. 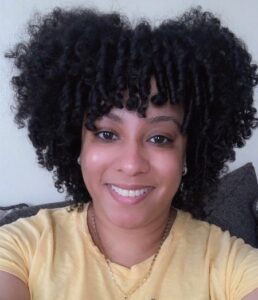 Born and raised in Harlem, New York, Delianna has resided in the Bronx for the last five years working as a Social Worker in a public K-8th grade school in the South Bronx. It was there that she discovered her love for working with students and families, and being a part of their journey while making a difference. Delianna earned a Bachelor of Arts degree in Psychology, with a minor in Social Work from SUNY College at Old Westbury. In addition, she holds a Masters of Social Work degree from The Silberman School of Social Work at Hunter College. Delianna is excited to start working with our founding students, families, and staff by utilizing a holistic approach to create change within our newly established KIPP family and community. 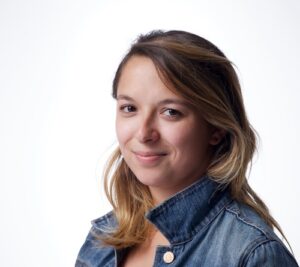 Addy has taught Kindergarten since 2013 and has worked in schools in the Bronx and Harlem. Her favorite part of teaching Kindergarten is seeing her students blossom from nervous first year students to students with confidence and opinions! Addy believes in creating a classroom environment where her students can ask questions, explore through projects, debate one another, and most importantly have fun with each other while learning. Addy is excited to be joining a school where students will have the opportunity to learn from each other and investigate the things they are most interested in themselves. She looks forward to partnering with families to make the first year at KIPP Inquire a great one! 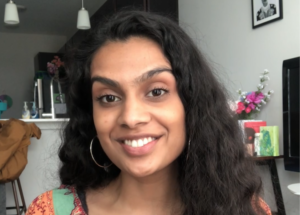 Manasi grew up in Northwest Indiana and has lived in Indiana her entire life. Moving to New York City has been a dream for her, and she is so honored to be part of KIPPs family during this change. She majored in Psychology and Neuroscience at Indiana University and completed her Masters in Special Education at Marian University. Throughout her two years in Teach for America, she fell in love with teaching. Her goal is to bring a voice to those who may not have it, especially in the educational setting.

What to expect at KIPP Inquire Elementary School

Error: There is no connected account for the user kippinquire.