Taeva Alvarado: We Are Family at KIPP NYC 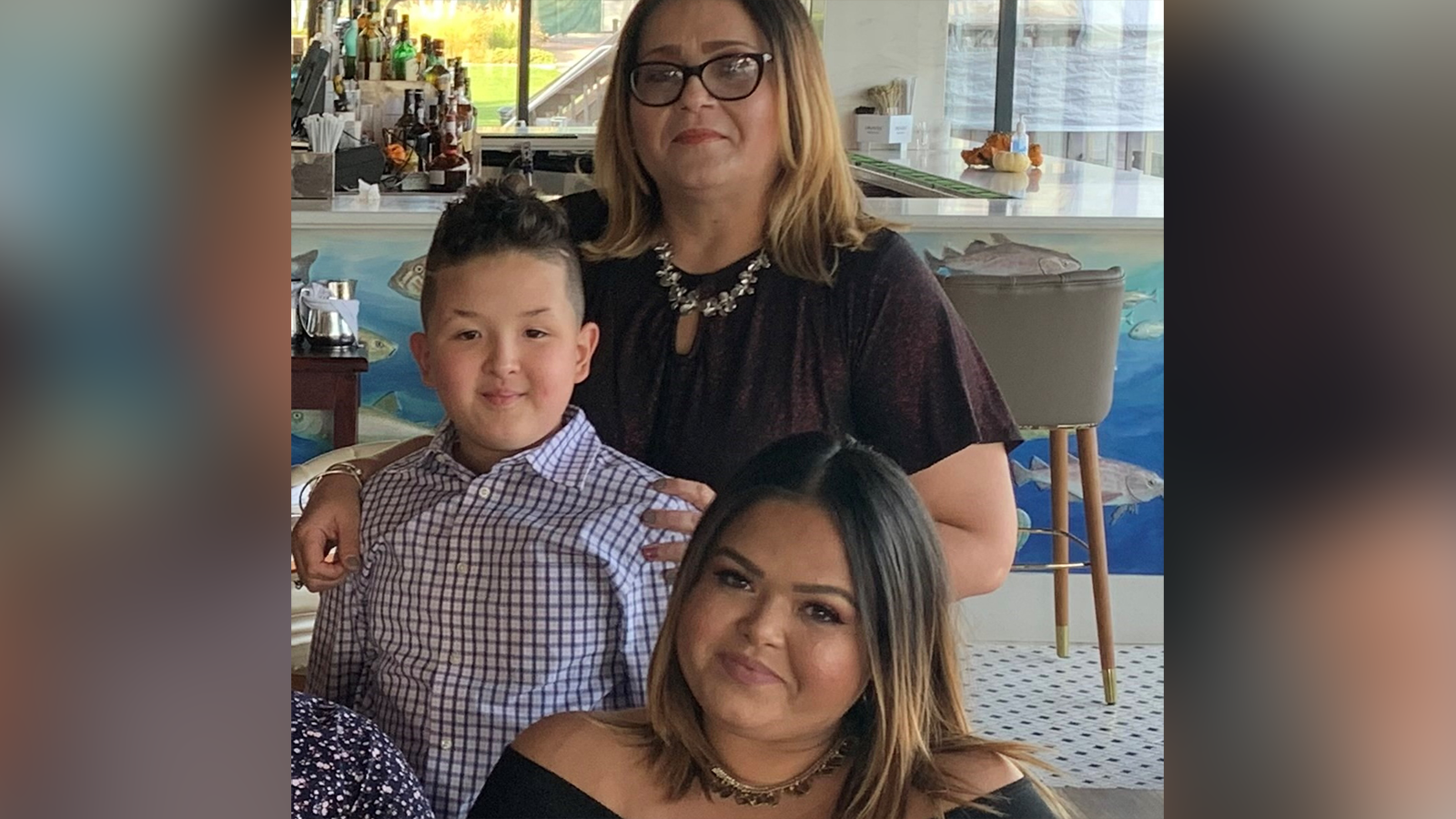 While this is Ian’s first year at KIPP All Middle School, his mother, Taeva Alvarado, is leaning in and is taking an active role in the future direction of KIPP NYC. Taeva is a member of the inaugural KIPP NYC Family Advisory Council, which meets every few weeks with KIPP NYC’s leadership to provide input on strategic decisions and initiatives. It’s critical for KIPP leadership to receive feedback from families on a regular basis about programs, policies, and instructional practices. Taeva’s career as a Paraprofessional in the NYC DOE school system gives her unique insight into teaching and learning, as well as the student experience:

“I can see things from both perspectives as a parent and as an educator. I realized that it’s good to have that someone who’s going to speak up. A lot of us have the same concerns but we don’t want to bring them up. I give a voice to parents who don’t speak the language – to parents whose kids are struggling. I want to help kids who need a little more support than others. I put myself in the teacher’s shoes, but I’m also a parent. I put myself in both situations to work for Ian’s success.”

Taeva has important advice for other family members who seek more input into their student’s experience:

“Talk to your students’ advisors; talk to the teachers. What I like about KIPP is everybody’s giving out their phone numbers and emails. It’s not just saying it; they are actually following through. And if you don’t speak the language, there’s someone at the school who speaks the language. Don’t be afraid to speak up, ask questions, and ask for help.”

According to Taeva, Ian’s transition to KIPP All Middle School has been seamless due to the school culture:

“We are family at KIPP. I’ve been so lucky with the teachers and with his advisor, Ms. Pugliese, who’s so welcoming, warm and comforting. It’s been wonderful; my son’s advisor calls every Wednesday. She’s still far, but you can see that she cares. Any time I have an issue I go to her and she’s on it.”

Taeva is excited that Ian will take advantage of KIPP NYC’s K-12 offering as he plans to attend a KIPP NYC high school. Ian will also receive several years of support leading up to the college application process and after high school as part of the KIPP Through College & Career program. In fact, Ian is laser-focused on his career goal of becoming a paleontologist! With the support of a mom like Taeva, Ian is well on his way to pursuing the path he chooses.